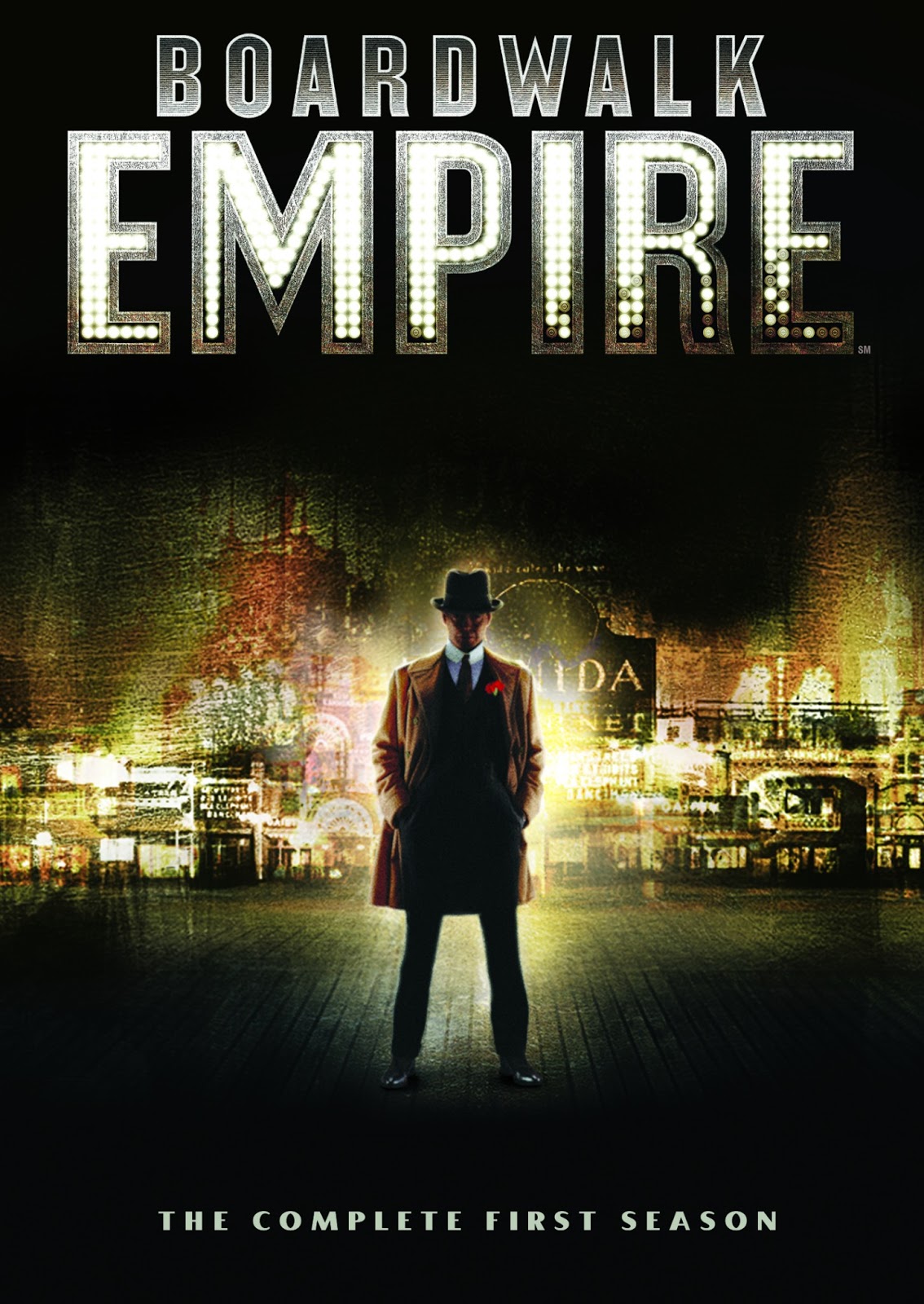 According to historians, law enforcement experts and – let’s face it – organized crime aficionados, the Prohibition Era was the best thing to ever happen to alcohol and its related industries. The opening scenes of Boardwalk Empire, Season 1, join Enoch “Nucky” Thompson (Steve Buscemi) at the stroke of midnight on January 17, 1920, in a toast to the birth of the Volstead Act. National Prohibition had truly begun, and with it came a world of possibility for the enterprising treasurer of Atlantic City and his brother, Sheriff Elias “Eli” Thompson (Shea Whigham).

Before we go any further, let us take a moment to accentuate this titillating introduction with a trailer from the first season (expletive warning). The combination of the two should go a long way to demonstrating whether or not this is “your show”:

As you can see, we’re talking about a star-studded, Prohibition-era flick featuring some of the most notorious mobsters and crooked politicians of all time. It has a feel somewhat reminiscent of The Godfather, but from a vantage point of the “handy politician” on the side who has found a way to make himself extremely useful to rich and powerful people.

The Story in Boardwalk Empire, Season 1

While it’s not an action series, there’s a lot going on in Boardwalk Empire right from the opening credits. Here, I’ll take a nice deep breath and try to summarize it all for you in one fell swoop.

Basically, Steve Buscemi plays the guy that runs the town with the help of a disgruntled soldier, Jimmy Darmody (Michael Pitt). Nucky basically raised Jimmy, but Jimmy thinks Nucky is too soft. Jimmy strives to model the hard-line gangsters of the time, including the lessons he takes from his new friend, a reckless unknown up-and-comer named Al Capone (Stephen Graham). This is further complicated by a new love interest, Margaret Schroeder (Kelly Macdonald), whom Nucky met through the Ladies’ Temperance League, and the suspicious death of Mr. Schroeder. Add in Nucky’s jilted – and none-too-bright – girlfriend, Lucy (Paz de la Huerta), plus a psychotically amoral Prohibition agent (Michael Shannon), and you have a setup where anything can happen.

I’m afraid there’s not a lot else I can say about the constantly shifting loyalties among these characters without spoiling the story. Suffice to say that it is basically everything you could want from a 20s bootlegging gangster film, including plenty of backstabbing, political intrigue, lust and greed. The story line follows major events in organized crime and the kingpins of the time, plus the upper echelons of corrupt politics, including “top dogs” from Atlantic City, Chicago, New York, Philadelphia and more. Season one extends from the enactment of the Volstead Act through to the beginning of Warren G. Harding’s election campaign.

What to Expect from Boardwalk Empire

As mentioned, Boardwalk Empire not an action series, but rather a fast-paced drama with a rich historical context. There is profanity and some violence – not a lot of violence, but what is there is pretty graphic. Expect a rich story line with some interesting twists – some predictable, others suspenseful – and a lot of witty dialog throughout.

The cast, as you can already see, is truly spectacular. In addition to the individuals already mentioned, this series features such talented actors as Dabney Coleman, Vincent Piazza, Michael Kenneth Williams, Michael Stuhlbarg and Robert Clohessy, just to name a few. Whoever did the casting for this show seriously needs an award; it’s pretty much all veteran actors beside exceptionally promising newcomers, and all work seamlessly to produce a wide range of unforgettable characters.

To recap, there are tons of great characters and a riveting story line in Boardwalk Empire. Personally, I originally thought Jimmy was a bit miscast – he was supposed to be the “badass” kind of guy, but he still came across as a pretty college boy in the very beginning. Maybe other people thought the same, or maybe the creators just did an awesome job of evolving the character, but he darkens up really fast.

Steve Buscemi seems to be the kind of guy you either love or hate. I know some people who can’t stand the sight of his face or the sound of his voice, and you really won’t enjoy this show if you’re one of them. He’s one of my favorite actors, so his starring role in Boardwalk Empire just makes it that much better. Think this skinny guy can’t play the gentleman villain? True, Season 1 shows much more of the gentleman, but take a moment to watch Con Air if you think Buscemi can’t move into the dark side when the role calls for it.

Basically, you’re looking at a Prohibition-era series that’s loosely based on history. It includes some of the iconic criminals of the time, but focuses on “side” characters that are easier to fictionalize. It’s a must if you love gangster dramas. A word of advice, though – don’t make any assumptions about any of the characters. Some I started out loving, then hated before the start of Season 2. Others seemed flat and easy to dismiss, but really come into their own later on. Above all, sit back and enjoy the ride.

Click on the “buy now” button at the bottom of the page to go to Amazon’s streaming page for Boardwalk Empire, Season 1. The whole season is free with an Amazon Prime membership, but you can still watch the first episode for free without it (as of 10/20/2015).

Disclaimer: I have no connection to the producers or promoters of this series, and write only my true and honest opinion in my reviews. My only compensation is through ads placed on the site, which don’t care if I rate something highly or not.

Star Wars: The Force Awakens Begins a (nearly) New Chapter *Spoiler-Free Review*
Thirty years after Star Wars: Return of the Jedi (both in reality and in the story), the galaxy is threatened...
Read More »

Freedomland Explores Racial Profiling and ‘A Black Man Did It’ with Samuel L Jackson and Julianne Moore
Freedomland stars Samuel L. Jackson as a leader in his all-black community. When a 4-year-old goes missing, the police turn...
Read More »

Indiana, 1965: An American Crime Revisits One of the Worst Child Abuse Cases in History
Ellen Page and Catherine Keener dramatize the 1965 torture and murder of 16-year-old Sylvia Likens in Indianapolis, Indiana by Gertrude...
Read More »

Dremel 4000 Rotary Toolkit: Everything for Home and Auto DIY